Recent Why SERVPRO Before & After Photos 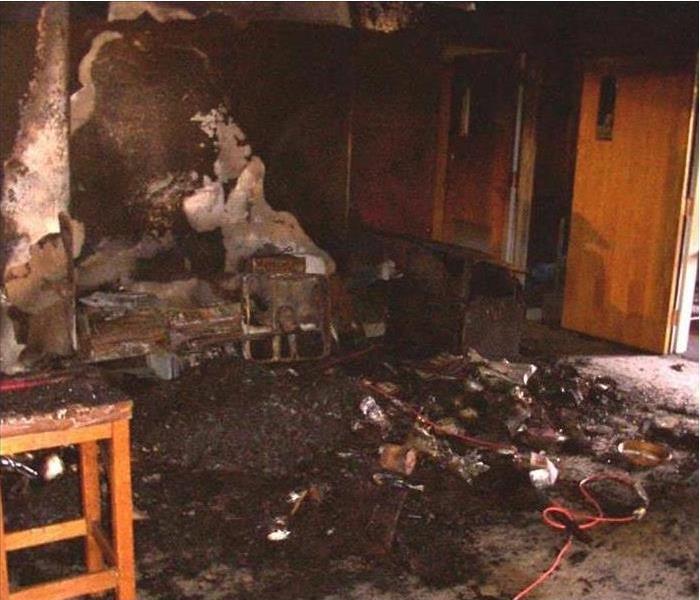 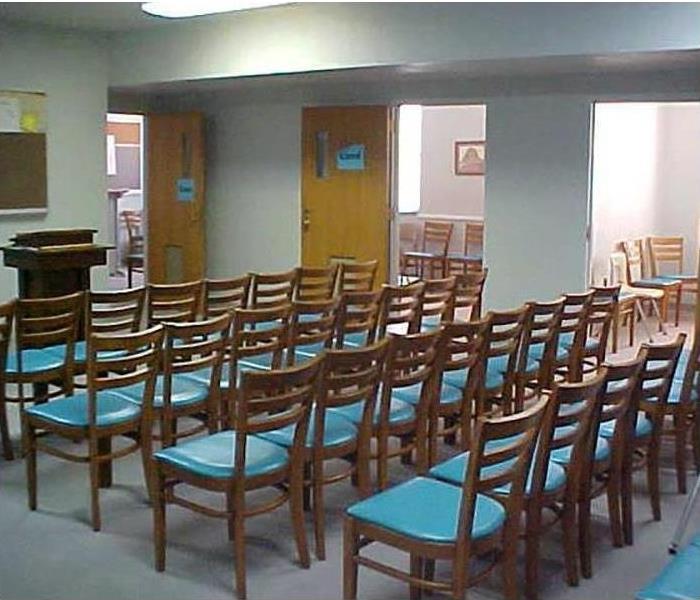 When fire damages public spaces it is not always an option to vacate the premises entirely like with a single-family home. Many times the property manager will ... READ MORE 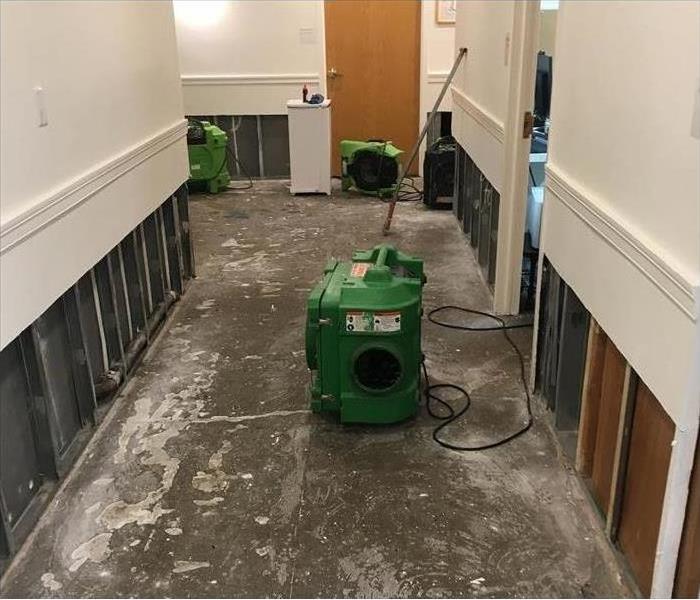 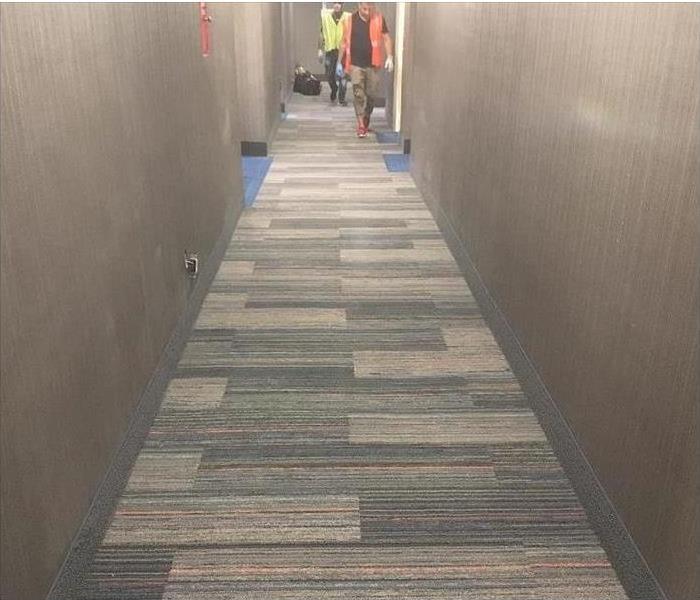 Severe water damage in an office hallway led to the need for total reconstruction in the area. The after photo was taken by the team only five days after the in... READ MORE

Fire Affected Apartment before and after mitigation 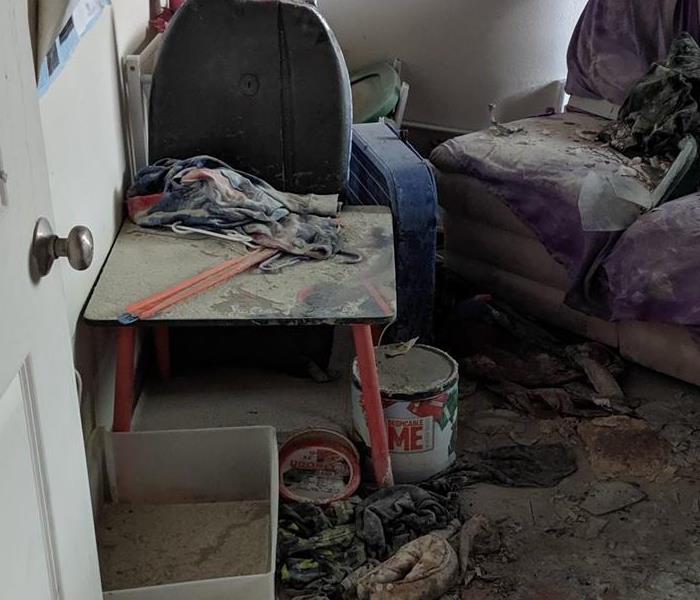 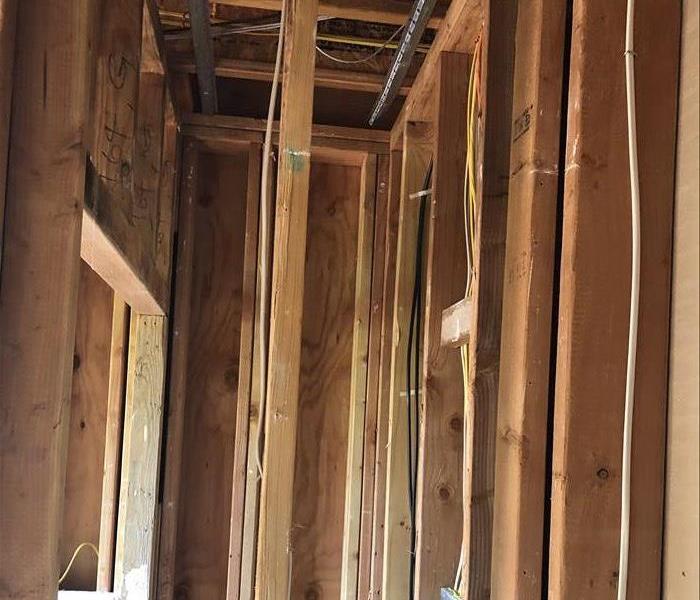 When fire affects the home it is a very long and tiring process. Usually, it also involves a lot of demolition and reconstruction. In this scenario, pictured be... READ MORE

Why SERVPRO? Before and After Mitigation 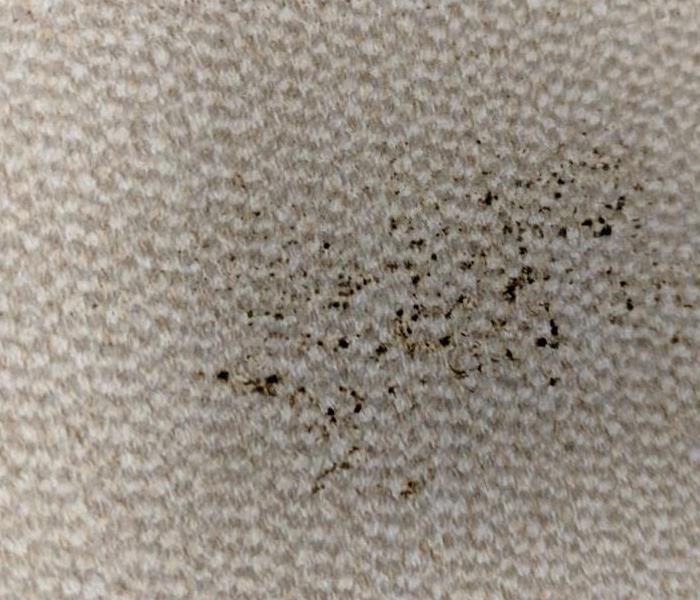 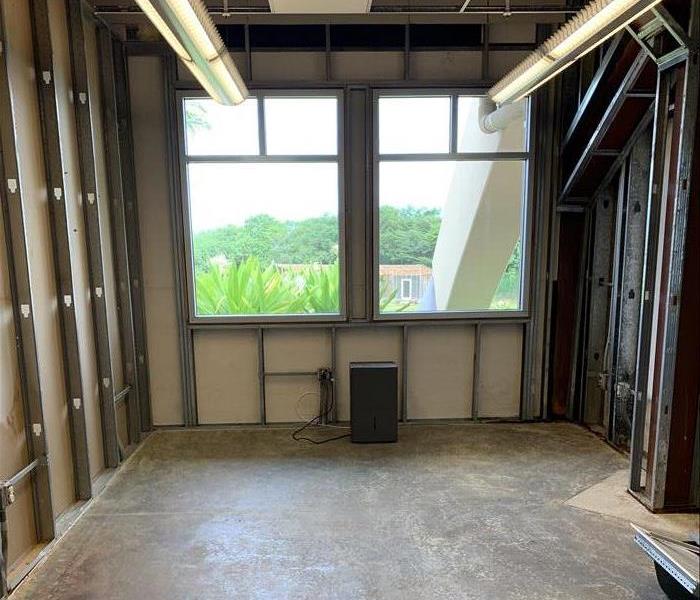 Initially we were called for a visual inspection after a small water leak. At first, to an inexperienced eye, the room was looking fine but the tenants complain... READ MORE

Water Damage before and after mitigation. 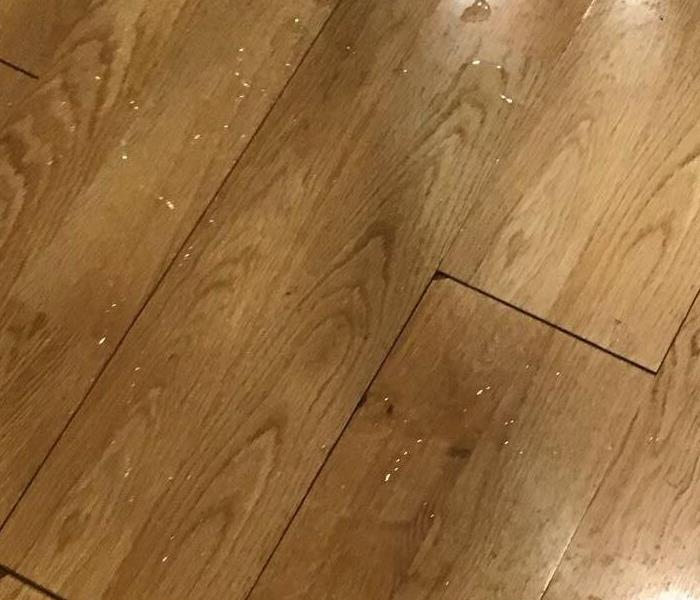 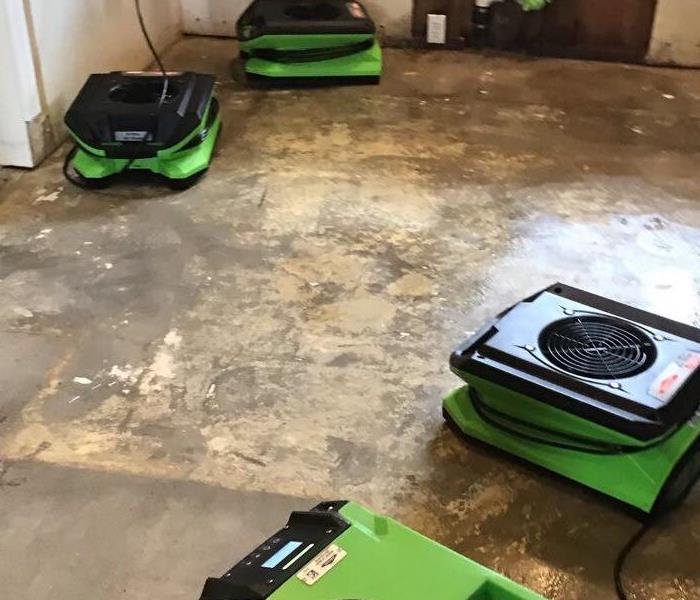 Wood floor panels are very commonly used nowadays, they are affordable and attractive looking. Some of them, are not even made of real wood, but pvc. Regardless... READ MORE

Why SERVPRO? Water Heater caused damage in this home 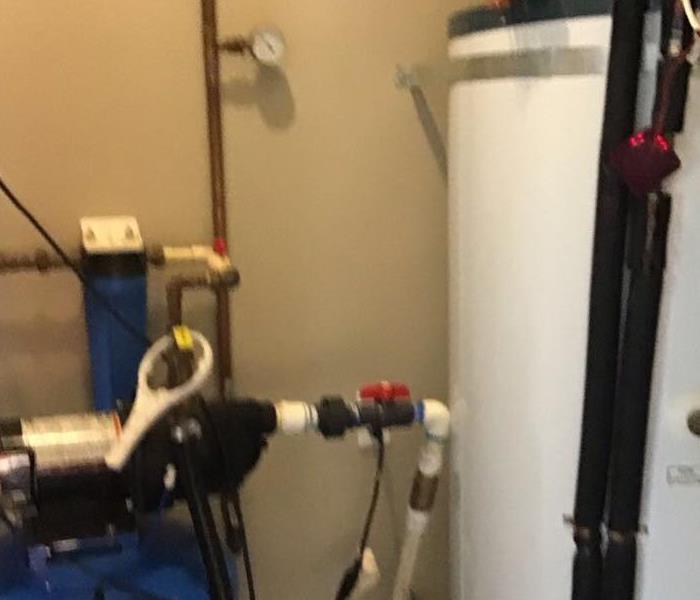 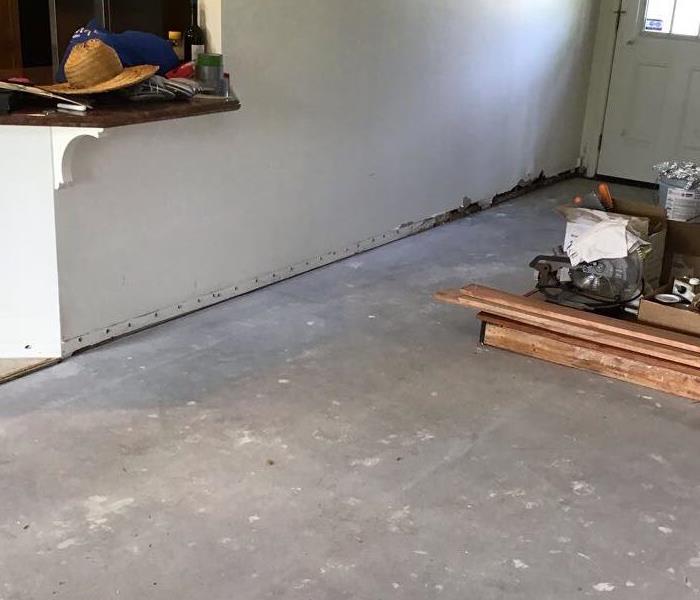 Why SERVPRO? A water heater caused damage to this home. We often highlight the importance of plumbing inspections in order to maintain the equipment properly an... READ MORE

Recent Before & After Photos