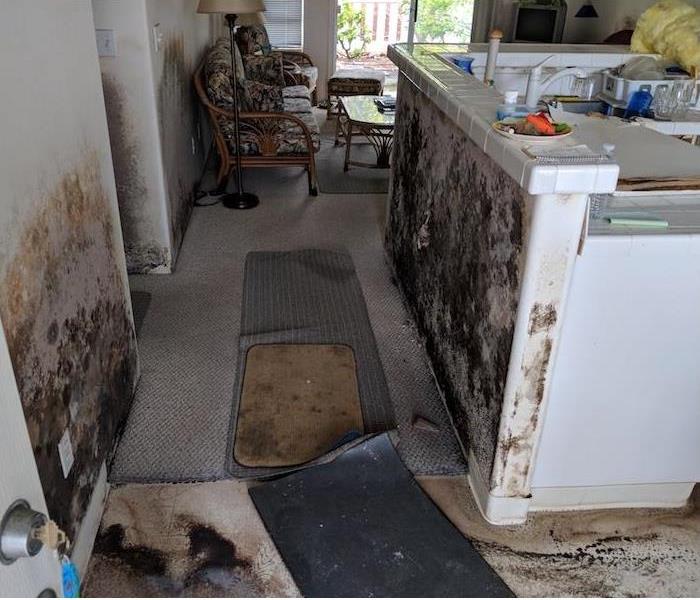 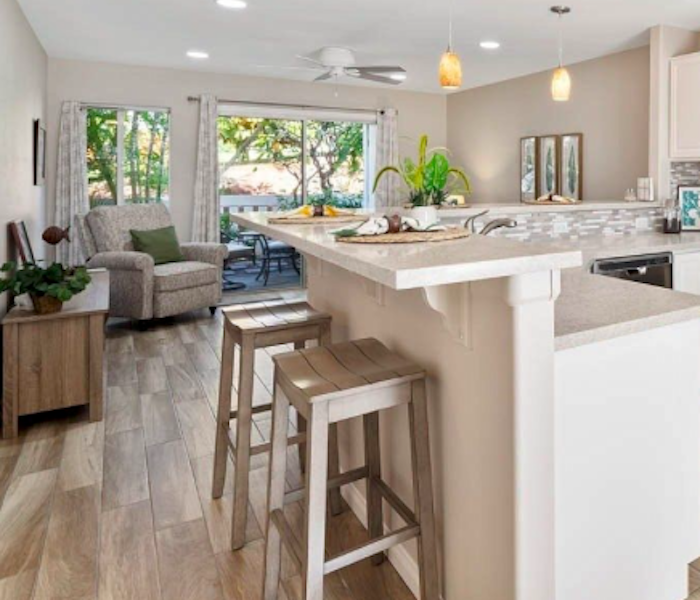 Initially we were called-in to mitigate a water damage, the mold and its odor was so strong and advanced, that the apartment required a full demolition and restoration. The place has been left unattended for 9 months, while there was a small leak. Insurance company would have cover the leak but the rest was caused by lack of maintenance and the customer was responsible for the bill, which as you might imagine was quite expensive. Process was also time taking because mold needed to remediated, structural pieces once the dry wall was removed had to be power washed, mold treated and dried before the reconstruction part could even begin. The result is a brand new apartment that is on the market right now. We lived up to our motto: "Like it never even happened."

View More Before & After Photos